(Published in the November 2011 Cutting Edge employee newsletter at ILMO)

As we approach Veteran’s Day on Friday, November 11, 2011, we’d like to take time and let you know a little more about a few of our very own heroes. Jim, Jerry, Pattie, Larry, Tim, and Greg have shared with us information on their military backgrounds. We are honored to work with them and all ILMO employees and customers who have served our country. This Veteran’s Day, remember to thank a Vet! You don’t have to go far. 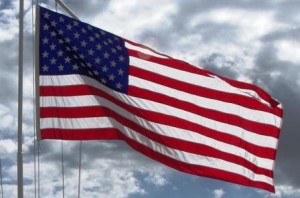